Did you know that Sodium Fluoride was once used as an insecticide to kill pests? Or that it has been known to also kill humans? They don’t tell us this when they recommend fluoridated water and we who refuse it are vilified as anti science among other things. Do the research before you drink fluoride. Chances are, if you haven’t done any, you are already drinking it … given it is added to many water supplies in NZ. 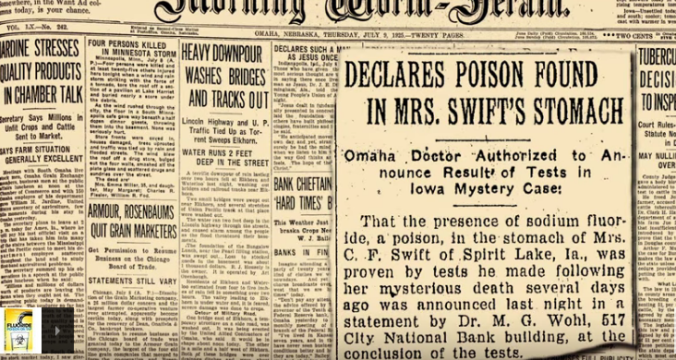 Sodium Fluoride has been known to kill humans

Is fluoride bad for you? Should you be concerned about sodium fluoride being in your water or toothpaste? Learn why Sweden, Norway, Austria, Finland, China and more countries have banned fluoride. How did fluoride get approved for…