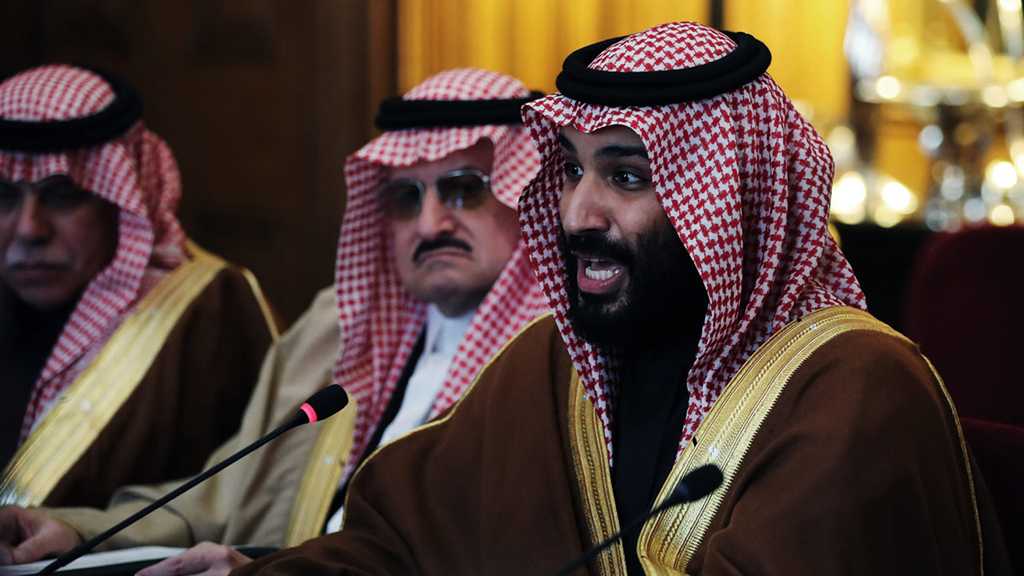 By Jerrod A. Laber

June 24 marked a historic occasion in Saudi Arabia, as the government finally granted women the right to drive a car. The change was announced in September 2017, and women started receiving licenses in early June. The reform is part of a larger modernizing agenda set by Crown Prince Mohammed bin Salman (MbS), the heir apparent to the throne, who hopes to transform the country and diversify its economy.

Central to his agenda is “Vision 2030”, an initiative to transform the Saudi economy through privatization and restructuring, in the hope of lessening its reliance on oil production. Vision 2030’s main attraction is “Neom”, a 26,000 square kilometer city to be built on the coast of the Red Sea, near the border with Egypt.

The Saudi government is banking on Neom to transform the country into an economic powerhouse. An official press release says the city will…