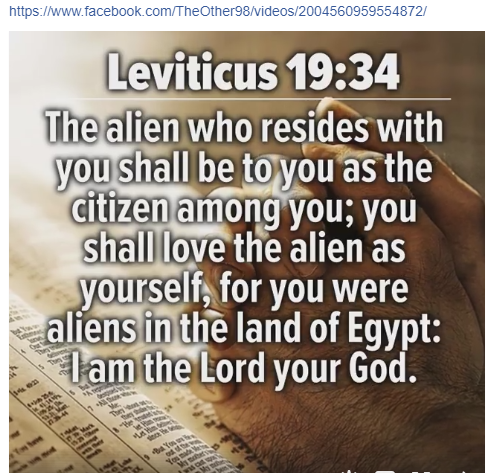 “We are not migrating, we are fleeing,” Timothy, who has come from the city of El Progreso, Honduras, told Truthout.

Honduras has been racked by political turmoil since 2009, when a US-backed coup ousted the democratically elected government of Manuel Zelaya, inaugurating a period of rule by the right-wing National Party. Honduran President Juan Orlando Hernandez, a close ally of the United States, was re-elected in 2017 in a dubious election that was widely perceived as fraudulent by observers. Despite months of protest, the fraud was consolidated, leaving many feeling like there is little hope their lot will ever improve.

So a horrific right wing leader is installed by the US in Honduras. Then he makes life so miserable for average people that they flee for the US. But the US under Trump is using military troops to close the border and prevent anyone from seeking legal asylum.