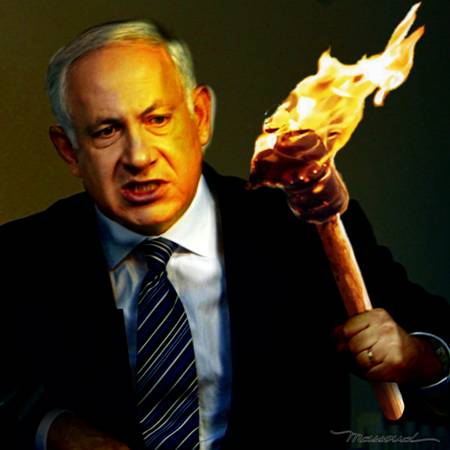 Israeli Prime Minister Benjamin Netanyanu is, once again, battling for his political life and personal freedom. Thousands of protesters calling for him to resign have continued to mount protests outside his official residence in Jerusalem. They demand he step down while he is on trial for corruption, fraud and influence peddling. As his ongoing trial is expected to carry on until mid-2022, he is absolutely determined to remain in office, as this provides immunity from arrest although not complete immunity.

During Saturday’s demonstration he was dubbed, “Crime Minister”, and balloons adorned with the portraits of politicians smeared with dirt were flown over the gathering. The protesters represent multiple causes. Environmentalists condemn Israel’s failure to address global warming and climate change. Women demand improvements in education and the judiciary system.