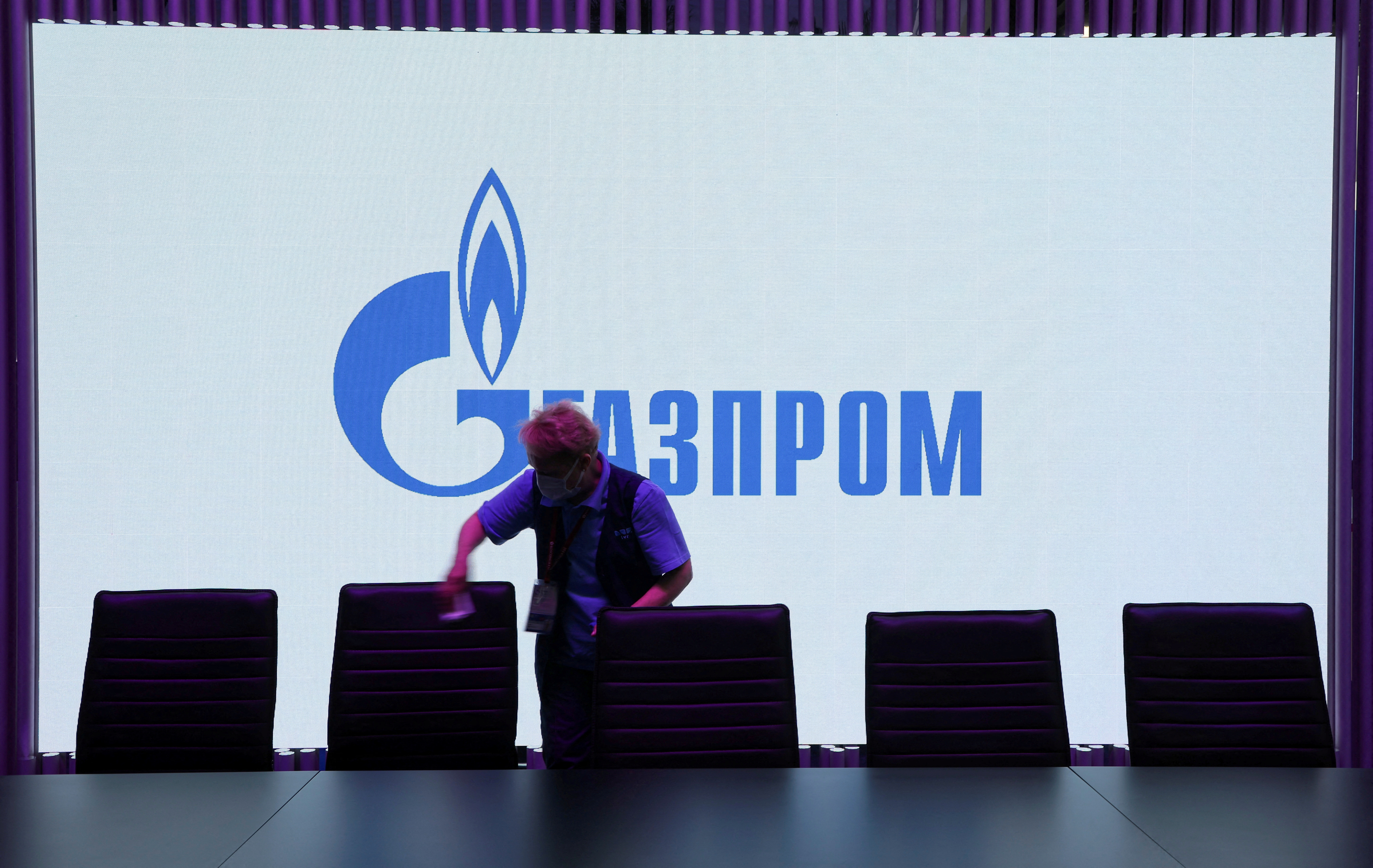 LONDON, July 18 (Reuters) – Russia’s Gazprom has told customers in Europe it cannot guarantee gas supplies because of “extraordinary” circumstances, according to a letter seen by Reuters, upping the ante in an economic tit-for-tat with the West over Moscow’s invasion of Ukraine.

The Russian state gas monopoly said in a letter dated July 14 that it was retroactively declaring force majeure on supplies from June 14. The news comes as Nord Stream 1, the key pipeline delivering Russian gas to Germany and beyond, is undergoing 10 days of annual maintenance scheduled to conclude on Thursday. read more

The letter added to fears in Europe that Moscow may not restart the pipeline at the end of the maintenance period in retaliation for sanctions imposed on Russia over the war in Ukraine, heightening an energy crisis that risks tipping the region into recession.

Known as an “act of…