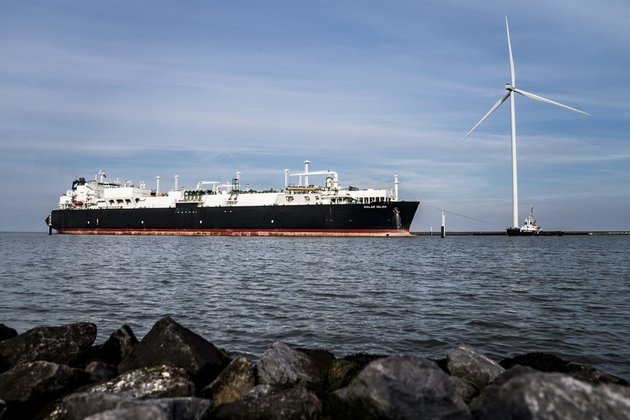 Several ships loaded with liquefied natural gas (LNG) that have been circling off the coast of Spain are likely to stay there until late November, as they wait for European gas prices to go up, Reuters reported on Wednesday, citing industry sources.

An LNG tanker traffic jam has been building off the Spanish coast for weeks with vessels waiting to unload their cargo. Spain boasts the largest LNG storage facilities in the European Union.

The glut of LNG off the coast could be part of a trading strategy by suppliers, as ships are waiting until prices increase to unload, industry sources told Reuters.

Natural gas prices are at their lowest level in Europe since June, having dropped 28% in a week, due in part to above-normal temperatures and high inventory levels…