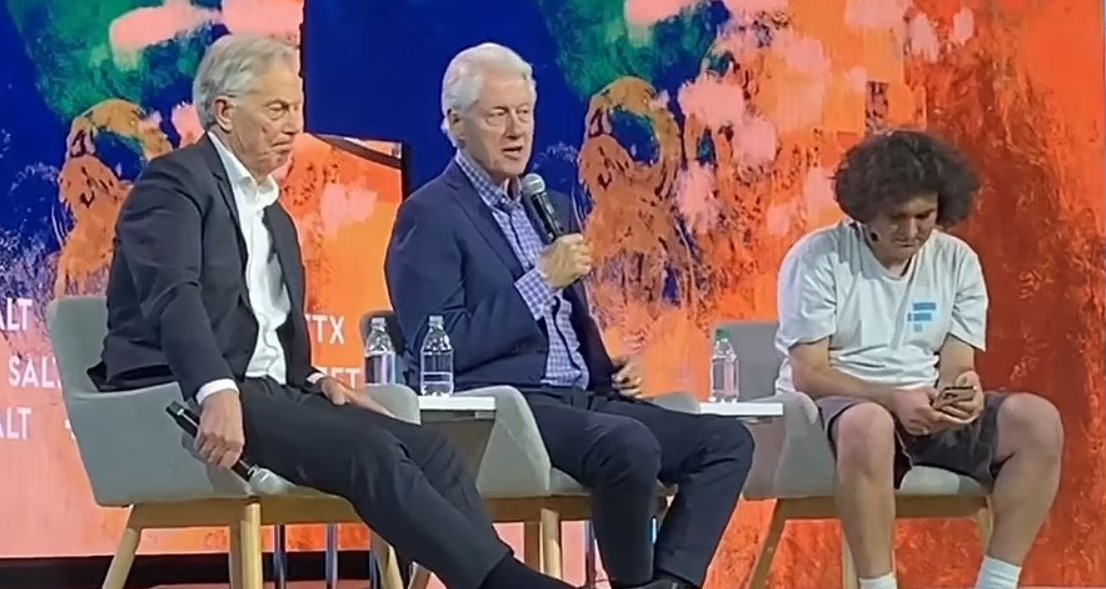 The sudden collapse of a crypto exchange linked to the Democratic Party in the US, has revealed that FTX presently suffers from $10-$50 billion in liabilities and virtually no assets. And among those liabilities, are “investments” made by Ukraine’s leadership clique.

The company FTX, in its bankruptcy filing appears to have held tens-of-billions in American “military aid” to Ukraine. Instead of using the alleged funds to fight Russia, the money was instead invested in the FTX Ponzi scheme.

From the bankruptcy filing it is clear that this money has now disappeared.

“Instead of using US military aid to fight Russia, Ukraine ‘invested’ part or all of it, into FTX, and right now, it looks like all the money’s gone,” said Hal Turner, a well-known American radio host.

The crypto money from unsuspecting clients was…